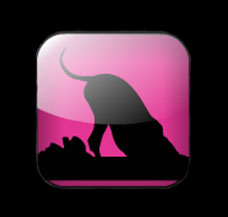 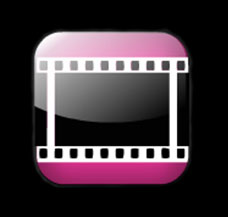 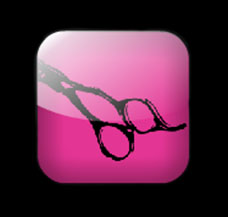 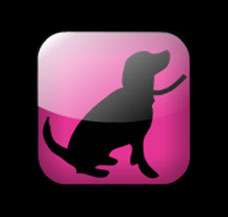 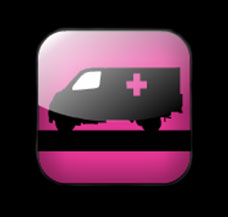 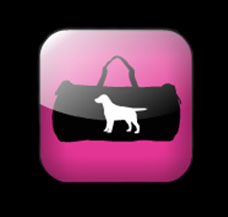 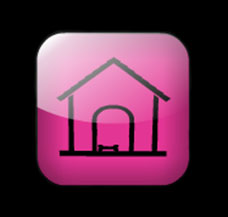 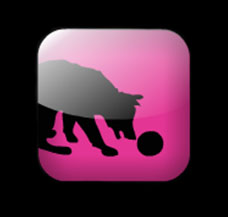 The Dog Club was established in 1995 by Julie Bezuidenhout, an accredited animal behaviour consultant. She is academically well qualified and has years of experience in behaviour modification, dog training, pet grooming, kennel management, animal castings, human animal interaction, and animal handling and wrangling.

Julie Bezuidenhout is our senior head trainer and handler. She studied ethology (animal behaviour) at the faculty of Veterinary Science at Onderstepoort. She has further studied Animal Assisted Activities and Pet Grooming at Pretoria Technikon, and Advanced Canine Behaviour with the late Professor Johannes Odendaal of Ethology Academy.
She is an Accredited Animal Behaviour Consultant with the ABC of SA, and an executive member of the South African Board for Companion Animal Professionals [SABCAP]. She is on the editorial panel of Canine Zone Magazine.
She specializes with canine, feline and avian behaviour, canine domestic obedience and personal protection. She is a licensed animal wrangler in terms of the Performing Animals Protection Act, 1935, who has trained, handled and wrangled many animals for television commercials and the cinema circuit (she owns, trained, handled and wrangled the Rottweiler Raine from the Oscar award winning movie, Tsotsi. Buddy, the talking Boxer for Toyota commercials. Julie also owns and trained the Rottweiler Adam for the Leon Schuster film, Frank & Fearless.

She is passionate about the Rottweiler breed and is owner of the KUSA registered kennel, Lefa LaRio Rottweilers.

Julie has the following qualifications:

Janneque Bezuidenhout, is co-owner of The Dog Club and a senior dog trainer. She is incredibly passionate about the pet industry and animal welfare. She has studied Basic Animal Behaviour in Dogs and Birds and Animal Assisted Activities with The Ethology Academy in Pretoria. She is a licensed animal wrangler, and has handled numerous pets for the media. She is passionate about the Pitbull breed.

Mission Statement:
We believe in promoting better relationships between owners and their animals through grooming , training and education.